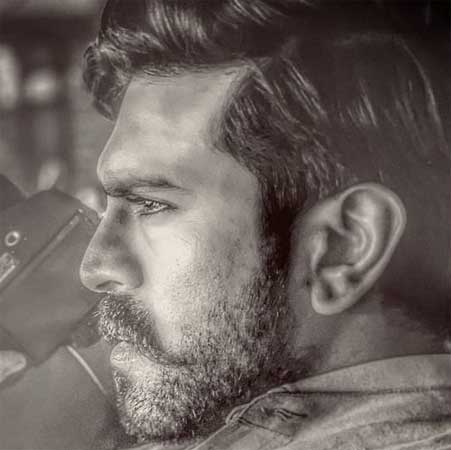 Hero Ram Charan took to his social media accounts and shared a striking picture tonight. Although the photograph was an old one, it didn’t take much time for his excited fans to make it go viral on social media.

“Be the best possible version of urself,” Charan wrote, along with the picture. His sharp look and the royal moustache are the most attractive in his stylish avatar. Charan will be sporting this look for his Alluri Seetharamaraju role in Rajamouli’s RRR.

Charan will soon commence shooting for his extended cameo in his father Megastar Chiranjeevi’s Acharya under Koratala Siva’s direction. He will also resume shooting for RRR later this year.

Be the best possible version of yourself!!💪 pic.twitter.com/fNpgeCmTLw