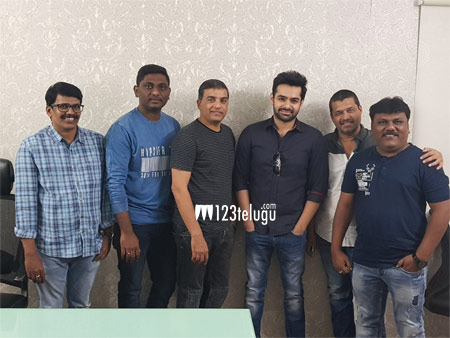 By now, everyone knows that Trinadh Rao Nakkina of Nenu Local fame will be directing Ram. Noted producer, Dil Raju will be making this film under his own banner.

The latest we hear is that the film will kick start its shoot on the 16th of March in Hyderabad. The makers have decided to release the film on the 14th of June in a grand way.

Anupama Parameswaran plays the female lead in this film. Ram will be seen in a mass avatar after a long gap in this film. Watch out this space for more updates on this project.