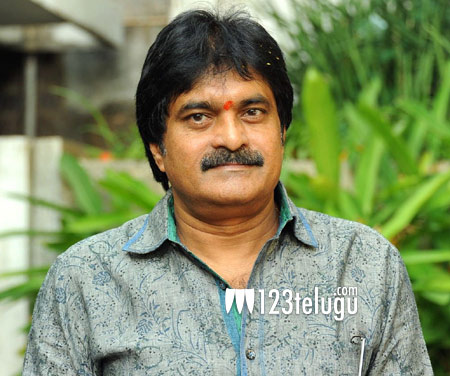 One of the senior most producers in Telugu film industry, Sravanthi Ravi Kishore, is gearing up for the release of his latest production, Shivam. In a latest promotional interview, the producer heaped praises on his nephew Ram’s maturity levels and said that Ram is one of the primary reasons behind his survival as a producer in Telugu films.

Explaining his statement further, Ravi Kishore said that Ram, being an in-house actor, is easy to be convinced to act in a story, which may not be accepted by other stars. This made him continuously produce more movies with Ram ever since his acting debut. The senior producer also said that Ram is an intelligent actor and that he is totally dedicated to cinema.

Meanwhile, Shivam is all set for a grand release on 2nd October. Apart from Shivam, Sravanthi Ravi Kishore is producing yet another film, Hari Katha, starring Ram.