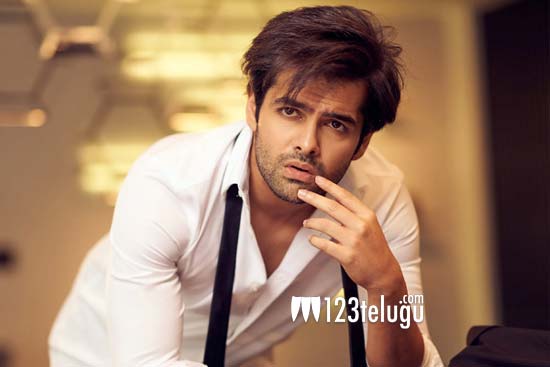 Ram is ready with his new release ‘The Warriorr’ which will be out on the 14th of this month in a big way. The promotions are on in full swing for this Lingusamy cop drama.

Post this film, Ram will be working in the direction of Boyapati Sreenu and the film was also launched a few days back in a grand manner.

Now, news from Chennai is that Ram has signed a film with the stylish filmmaker, Gautam Menen. The film will be a remake of Simbu’s Vendhu Thanindhathu Kaadu as per the gossip. An official confirmation is yet to be made.