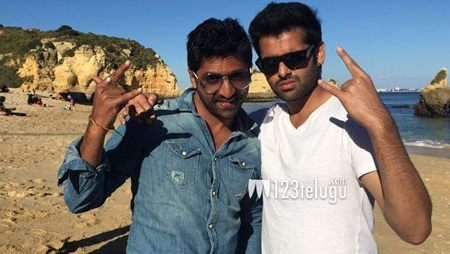 Sometime back, we had reported that the shooting of Ram’s upcoming film Pandaga Chesko, is progressing at a brisk pace in Portugal. The latest update is that Ram’s intro song in the film is current being shot now. With completion of this song, shooting of this film will be wrapped up.

Ram has pinned all his hopes on this film after his last two ventures failed miserably at the box office. Pandaga Chesko is being directed by Gopichand Malineni who tasted success with Ravi Teja’s Balupu.