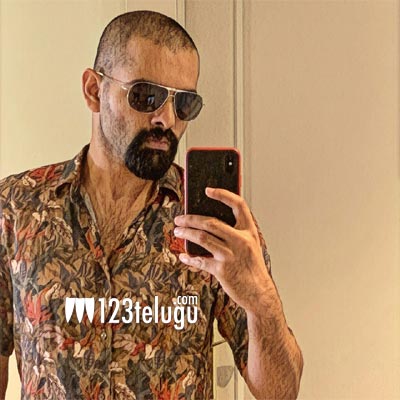 After intriguing one and all with his crazy avatar in iSmart Shankar, it looks like actor Ram Pothineni has decided to take the maverick route yet again.

The actor who is on a high with the success of his latest film posted a new image on his social media making everyone wonder what’s behind it. Sporting a bald look in an image which he captioned: “Mildly Wild/Wildly Mild?”, the actor looked the most different ever!

Add to that, he sports a goatee and everyone has been wondering if it is the look for a new film or he has decided to have some fun before moving on to a new project! Time will tell.