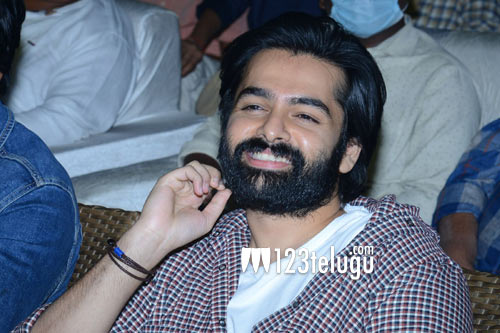 Ram’s upcoming bilingual film in Lingusamy’s direction will go on floors later this summer. Kriti Shetty is the lead actress in this intense action entertainer, and the makers are also said to be in talks with another actress to play a lead role in the film.

Buzz is that Ram will be seen as a cop in this film, which will be made in Telugu and Tamil. Incidentally, the actor hasn’t essayed a police officer’s role in his career spanning 15 years, and it will be interesting to see how Lingusamy etches his characterisation. The story is said to be inspired from some real life events and it has a strong social message too.

Srinivasa Chitturi is going to produce the film and DSP is scoring the music.