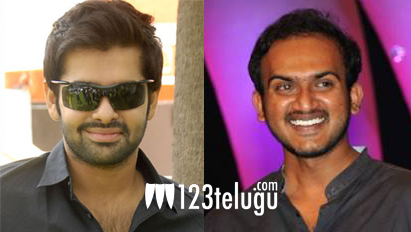 Merlapaka Gandhi, who recently made his debut with Venkatadri Express, has bagged his second project, as per the latest buzz in the industry. Few days ago he had revealed that he’s working on a crime thriller with plenty of romance. Apparently, he has narrated the story to Ram and the actor was reportedly quite impressed with the storyline.

As of now, it’s only a speculation and it remains to be seen if the two work together anytime soon. An official announcement is expected to be made soon about what Ram’s next project is going to be. After the release of ‘Masala’, Ram had been busy with the pre-production of his next project, although he hasn’t revealed anything about who’s going to direct or produce the film.

Meanwhile, Merlapaka Gandhi’s debut film Venkatadri Express has turned out to be a hit at the box-office and it gave a new boost to Sundeep Kishan’s career.