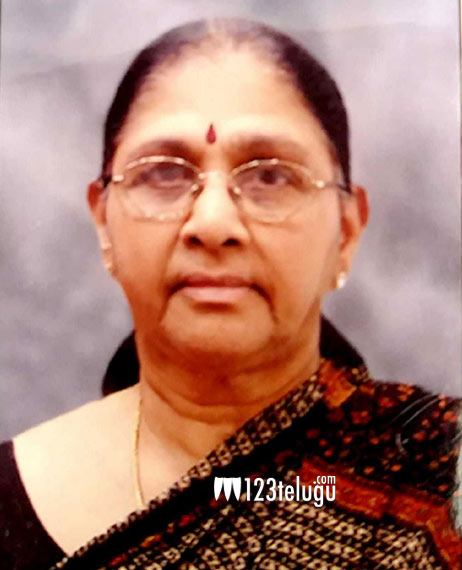 Aged 77, she suffered a heart attack on Wednesday night in her sleep and passed away almost immediately. Her last rites will be performed at Maha Prasthanam near Film Nagar. The couple had three daughters and a son.

Several film personalities expressed their condolences on her passing away.