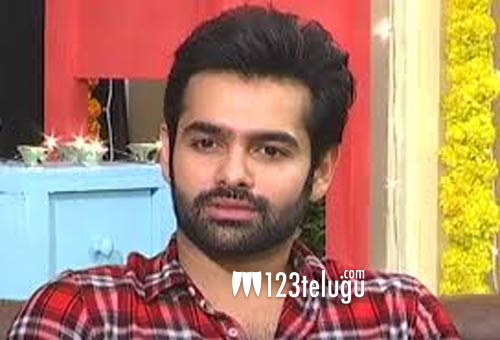 Hero Ram has forayed into the pan-India market with his first ever commercial for the leading cosmetics brand Garnier. The ad film for Garnier men’s shampoo has been released this evening.

Ram shared screen space with Bollywood hunk John Abraham in the ad film. The tvc was shot in five Indian languages, and Ram himself has dubbed for the Hindi version.

Ram has a decent fan base across India, and most of his movies are dubbed in Hindi and get millions of views on YouTube. His latest film, Red, is gearing up for its release amid a lot of expectations.