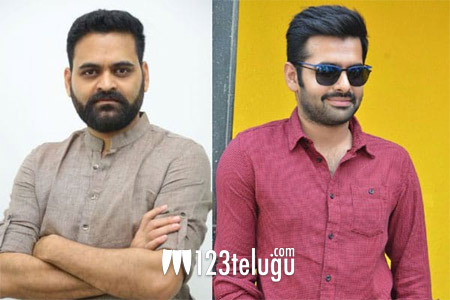 It’s been reported already that Ram will be joining hands with national award-winning filmmaker Praveen Sattaru for an action adventurous thriller. The movie will go on floors from the first week of May. Ram will be seen in a rugged avatar in this as-yet-untitled film.

As per the latest updates, the Ram-Praveen Sattaru film will also be featuring three stars from three film industries. Bollywood actor Darshan Kumar, Mollywood actor Sanju Sivaram and another popular actor from Kollywood will be playing Ram’s friends in the movie.

The film will have several breathtaking action sequences which will be shot on the snowcapped mountains in Switzerland. Nela Ticket actress Malvika Sharma has been roped in as the female lead.