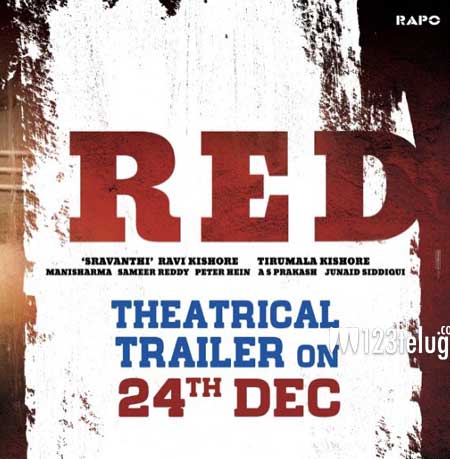 Finally, the makers of hero Ram’s upcoming action thriller, Red, have ended all the speculations surrounding the film’s release date. Red has been confirmed for its release during the Sankranthi festive season next month. Furthermore, the film’s theatrical trailer will be out on December 24.