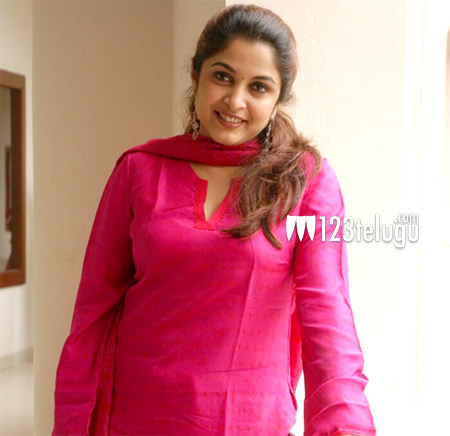 After impressing everyone with her authoritative performance in the blockbuster epic drama, Baahubali, senior actress Ramya Krishna will be playing mother to former Indian cricketer, Sreesanth, in his debut film. It is well known that Sreesanth is acting in a film which is being made in four south Indian languages by producer and director Sana Yadi Reddy.