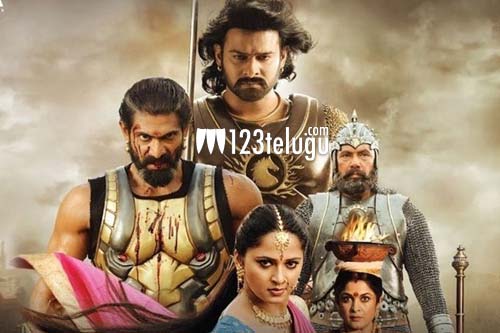 On this day, in 2017, Rajamouli’s epic magnum opus, Baahubali The Conclusion, the second part of the Baahubali franchise, released and took the entire country by storm. The film went on to gross nearly Rs 1,750 crores.

Even as the franchise lovers are celebrating Baahubali 2’s 2nd anniversary, Rana Daggubati, who played the cruel Bhallaladeva in the film, joined the celebrations by taking to Twitter and saying, “Two years this day changed my life and Indian cinema forever!! #Baahubali.”