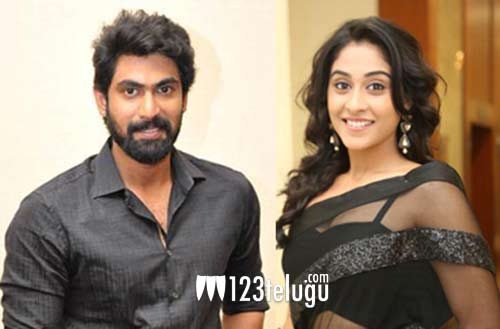 1945 has been in the making for the last 3 years. The film was stalled due to several issues. Even Rana openly had a fallout with the film’s producer last year. Now, after a long delay, 1945’s Telugu version is gearing up for its release. The film’s Telugu presenter C Kalyan has confirmed the same. Tamil filmmaker Sathyasiva has directed the movie.