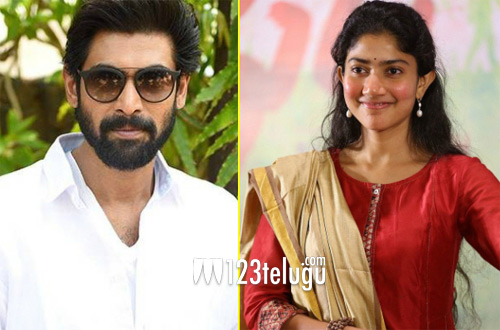 It’s well known that Rana Daggubati and Sai Pallavi are acting in a period drama set in Telangana, titled Virata Parvam 1992. While Rana plays a cop, Sai Pallavi will be seen as a folk singer who turns Naxalite after a few incidents.

As per the latest reports, Virata Parvam 1992 explores several sensitive social and political incidents that occurred in the late 80s and early 90s. Apparently, the film’s director Venu Udugula has written a script which discusses the Babri Masjid demolition issue and the Ekta Yatra protest.