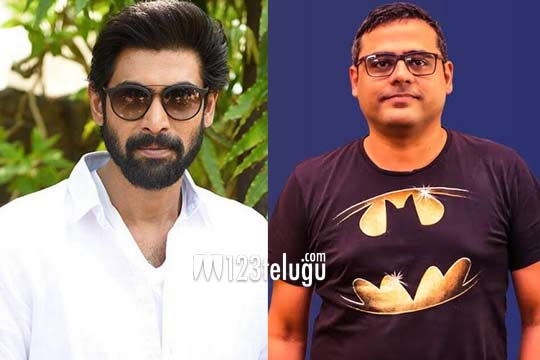 Tollywood hunk Rana Daggubati currently has his hands full with exciting projects in Tamil, Telugu and Malayalam. He has now joined forces with Tamil director Milind Rau for his next film. Milind was once an associate of master filmmaker Mani Ratnam. He had made his directorial debut with Siddharth’s acclaimed horror thriller, Gruham, a couple of years ago.

The Rana-Milind Rau film will be produced by Gopinath Achanta under VishwaShanti Pictures banner. The film’s script work has been wrapped up and the regular shooting will commence from August. Apparently, Milind has come up with a unique story for Rana. More details about the film’s cast and crew will be announced soon.