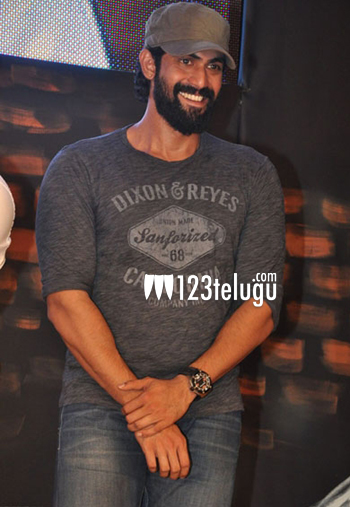 It is already known that Rana Daggubatti and Akshay Kumar have decided to produce a Telugu film together. Latest update is that the duo’s production house will be launched in the second week of October.

Titled Poster Boyz, this film is the remake of a hit Marathi film which will have an interesting star cast and a unique story line. This project will be directed by Gopi Ganesh. Keep watching this space for more updates on this project.