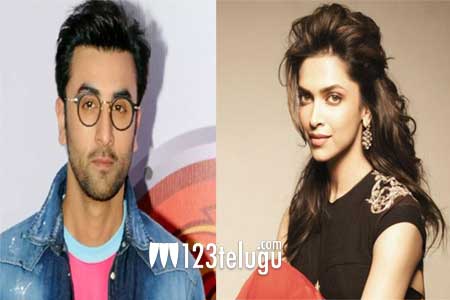 Two of the biggest Bollywood stars, Ranbir Kapoor and Deepika Padukone, are going to team up once again. Their latest film, to be directed by Luv Ranjan, is expected to be an action entertainer and it also stars Ajay Devgan in a key role. Bhushan Kumar is going to produce the film.

The last time these two actors had teamed up for a film was four years ago for Imtiaz Ali’s Tamasha. A lot has changed since then. Deepika scored quite a few hits and got hitched to Ranveer Singh, whereas Ranbir Kapoor scored a blockbuster with Sanju and went on to date Alia Bhatt. In the past few years, they kept their fans wondering if they are going to work together ever again, and finally this long time dream is going to come true.

The film is expected to go on floors soon after the actors finish their prior commitments and it could hit the screens late next year. More details are awaited.