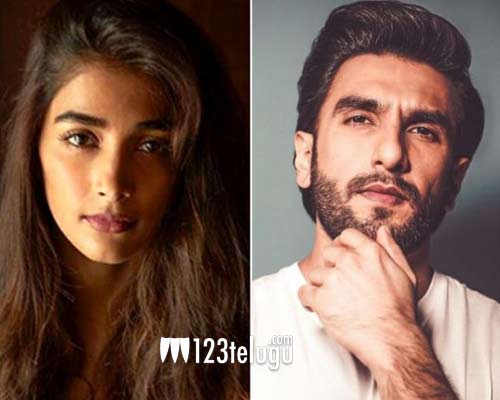 Ranveer Singh’s biggest hit came in the form of Rohit Shetty’s Simba. Now, the deadly combination is going to come out once again for a film called Cirkus. The film was announced today.

Produced by Bhushan Kumar, the filming will start next month in Mumbai. The makers are in plans to release the film in the winter of 2021. Pooja Hegde plays the female lead in this film.

Already, Rohit Shetty is ready with his new film Sooryavanshi but the film could not release due to the lockdown situation. Ranveer Singh will be seen in a wacky avatar in this comedy caper is the news.