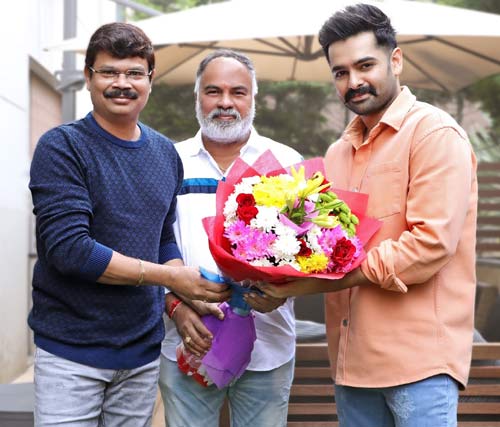 After the blockbuster success of Akhanda, mass director Boyapati Srinu announced his next with the energetic actor Ram Pothineni.

The latest news is that the movie, announced a few months ago, is all set to launch in a grand manner on June 1, 2022. An official announcement will be made very soon.

Produced by Srinivasaa Silver Screen, the movie, tentatively titled RAPO 20, has Thaman S as the music director. The flick will be released in all major South Indian languages and Hindi.