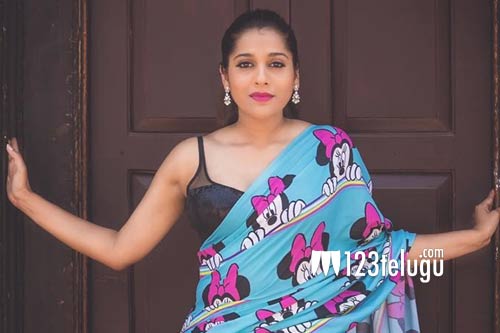 Rashmi Gautam is an actress who has not got her due yet in spite of doing a handful of films in the past.

Sometime back, we had revealed that she has signed a web series which will be directed by Shekar Suri of A Film By Aravind fame.

Now, the latest gossip reveals that Rashmi will be seen as a gay in the web series and will be doing some raunchy scenes.

Though this news is not yet confirmed, it has become a hot topic in social media. More details of this web series will be out soon.