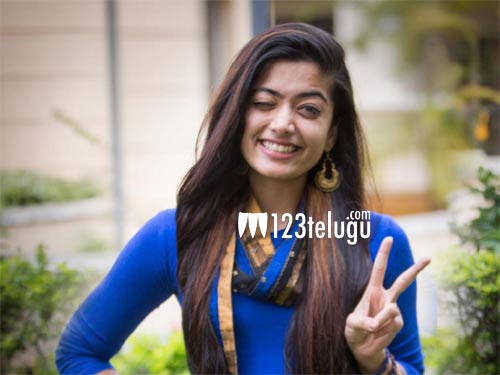 After scoring back to back hits in the form of Sarileru Neekevvaru and Bheeshma, young starlet Rashmika is gearing up to kick-start the shooting for her big project Pushpa with Allu Arjun. Being directed by Sukumar, Pushpa’s shooting is expected to resume in the next month.

Meanwhile, the latest buzz is that Rashmika is in talks for Varun Tej’s Boxer. Initially, the makers roped in Bollywood girl Saiee Manjrekar as the female lead but now they are considering Rashmika’s name. However, an official confirmation regarding the same is awaited.

Kiran Korrapati will be directing the movie. Allu Bobby is the producer for Boxer.