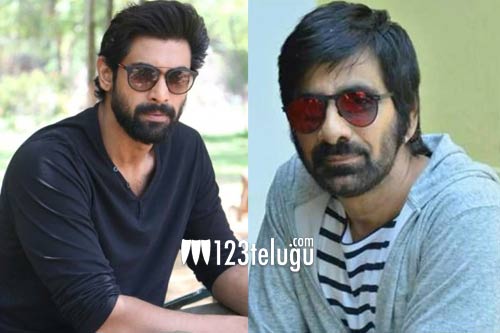 By now, it’s almost certain that star heroes Ravi Teja and Rana Daggubati have been roped in for the much-talked-about remake of the acclaimed Malayalam action drama, Ayyappanum Koshiyum. An official announcement regarding the project will be made at an appropriate time in the coming weeks.

The latest update is that both Ravi Teja and Rana will be kick-starting the shoot for AK’s remake from August. Apparently, director Sudheer Varma has been signed on to helm this crazy remake which will be bankrolled under Sithara Entertainments banner. Stay tuned for further details.