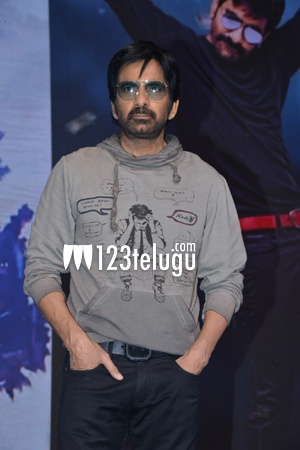 Ravi Teja’s Khiladi is gearing up for theatrical release on the 11th of this month and the makers have started promoting the film aggressively. The pre-release event was held last night.

Speaking at the event, Ravi Teja said “I watched Khiladi and liked it very much. I watch my films with an open mindset much like the common audience. And I really enjoyed watching Khiladi. So, I am confident that you all will like it as well. We worked very hard for this film.”

Khiladi is a big-budget action thriller featuring Ravi Teja, Meenakshi Chaudhary, and Dimple Hayati in the lead roles. The film is directed by Ramesh Varma.