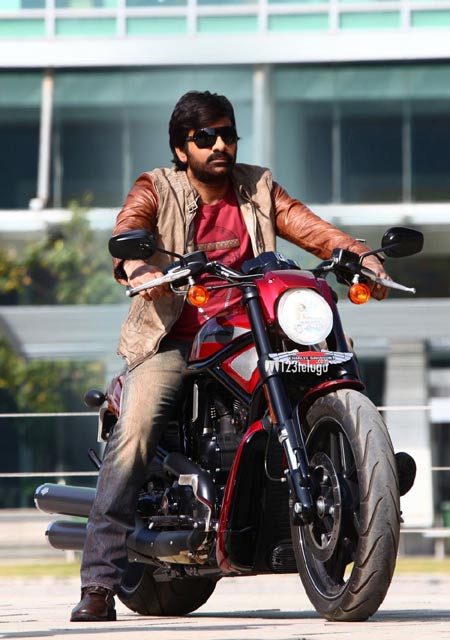 Shooting of Mass Maharaja Ravi Teja’s ‘Power’ is going in Bangkok and a huge chase scene is being picturised on Ravi Teja and the lead actors right now. Special stunt equipment is being used for this chase, which is said to be the best in Ravi Teja’s career.

These action sequences will be shot in Bangkok till the end of this month. The movie may release in the month of August. Ravi Teja will romance Hansika in this movie and Bobby is directing the movie. Thaman has composed the music.

Well known Kannada distributor Rockline Venkatesh is the producer of this movie.