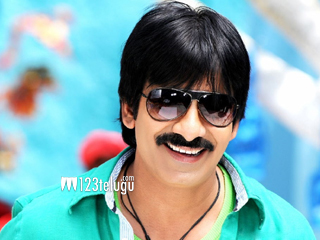 Ravi Teja is riding high on the success of his last film ‘Balupu’, which registered good collections at the box office. Ravi Teja has been going through a lean phase till ‘Balupu’ and since then he has been planning his career moves carefully.

Bobby who has earlier worked as a writer for ‘Balupu’ is all set to make his debut as a Director with an untitled film with Ravi Teja in the lead role. This movie was originally supposed to be produced by YVS Chowdary, who is a close friend of Ravi Teja. However, YVS has backed out from the project and Ravi Teja is now looking for the right producer to step in to the project. The movie was originally set to start its shoot from 5th of November.

Rockline Venkatesh who is a famous producer in Kannada film industry is in talks with Ravi Teja and there are chances that he will be producing this movie. More details on the project will be out soon.