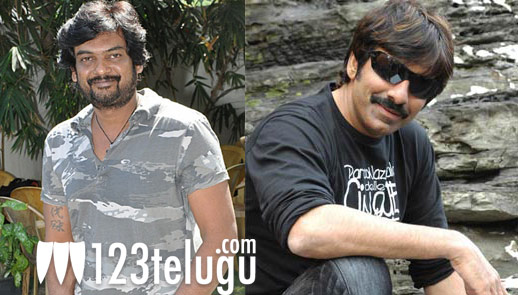 Mass Maharaja Ravi Teja and Puri Jagan created magic at the Box Office with their movie ‘Idiot’. The film went on to become a milestone in the careers of both Ravi Teja and Puri Jagan. They are teaming up again to come up with a new movie that has been tentatively titled ‘Idiot 2’. We have received exclusive information that the movie will be an out and out commercial entertainer with some superb comedy. People familiar with the project have said that the movie will be nothing short of a laugh riot. “You will see a completely new style of film from Puri, something which he has not attempted before”, said our source.

Shooting is scheduled to begin in Bangkok from March 15. Ileana is the heroine in this project and BVSN Prasad is the producer. It remains to be seen how Puri will integrate this project into his jam packed schedule this year. Apart from this project, he has films lined up with NTR, Pawan Kalyan and reportedly Naga Chaitanya as well. Puri also has plans to remake Businessman in Hindi with RGV as the producer.