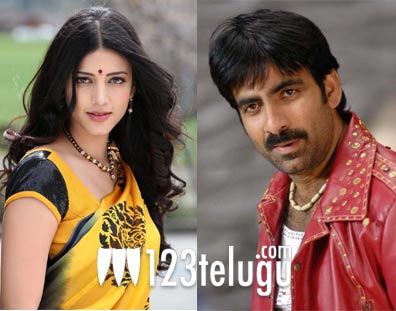 Gopichand Malineni is directing this film and Prasad V Potluri is the producer. Music is being scored by Thaman. ‘Balupu’ is being readied for a possible release in May.