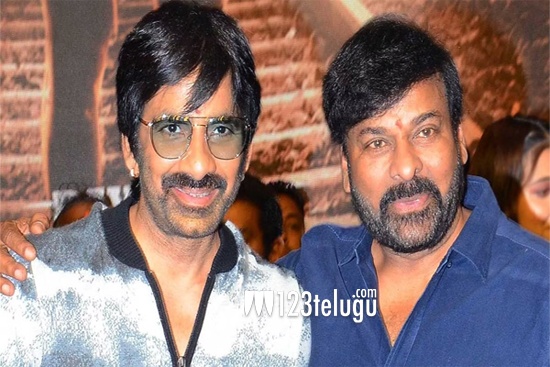 Also, the news circulating is that he will act as a mid-aged person with a wife and children, who will be staying in Sri Lanka with the family. The official confirmation from the production house is yet to come.

If this turns out to be true, this will be the second movie to star Chiru and Ravi Teja as brothers after ‘Annayya’. Ravi Teja will be next seen in RamaRao On Duty which will be hitting the screens on July 29th.