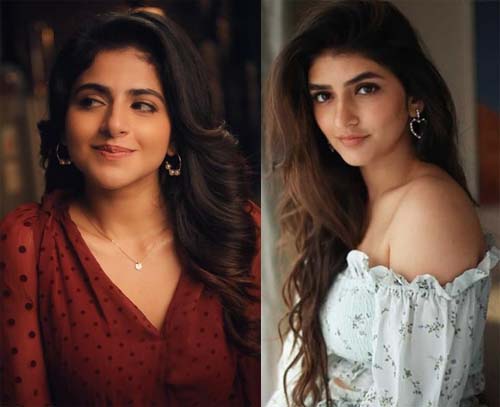 The official announcement on Ravi Teja’s 68th film was out a couple of days ago. The film’s muhurat ceremony will be held soon and the regular shoot will kick-start soon after the actor wraps up his ongoing action entertainer, Khiladi. Ravi Teja has joined hands with Trinadha Rao Nakkina for a mass entertainer this time around.

Now, according to the latest reports, Ravi Teja will be romancing two young beauties in this as-yet-untitled film. Malayalam actress Iswarya Menon and Kannada beauty Sreeleela have been roped in to play the Mass Maharaj’s leading ladies in the movie. Incidentally, this film will be the second Tollywood project for both Iswarya and Sreeleela after Love Failure and Pelli SandaD respectively.