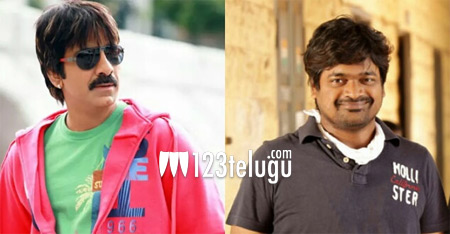 Ravi Teja might team up with Harish Shankar once again, if the latest buzz is to be believed. A leading newspaper has claimed that Harish Shankar is keen on signing up Ravi Teja for his upcoming film Seeti Maar, and that he has already narrated the story to the actor.

More details about this project are awaited. Currently, Ravi Teja is acting in Kalyan Krishna’s Nela Ticket, and he will also be part of Sreenu Vaitla’s next.