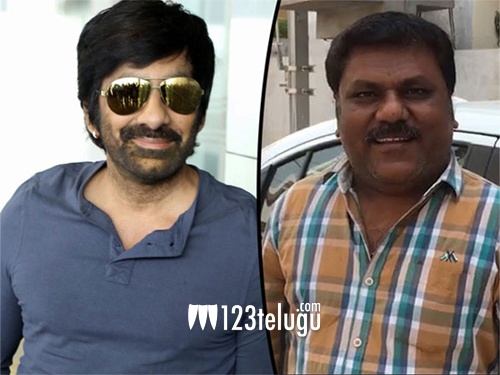 Mass hero, Ravi Teja’s new film Krack has become this blockbuster hit at the box office. The star hero is busy doing a film called Khiladi in the direction of Ramesh Varma as of now.

Apart from this, he was also supposed to do a film in the direction of Trinadha Rai Nakkina and this made the fans happy as Trinadha Rao is a mass director.

The latest update is that the film is locked and the shoot will start from October 1st onwards. This said project will once again be a crazy masala project with fun family emotions.