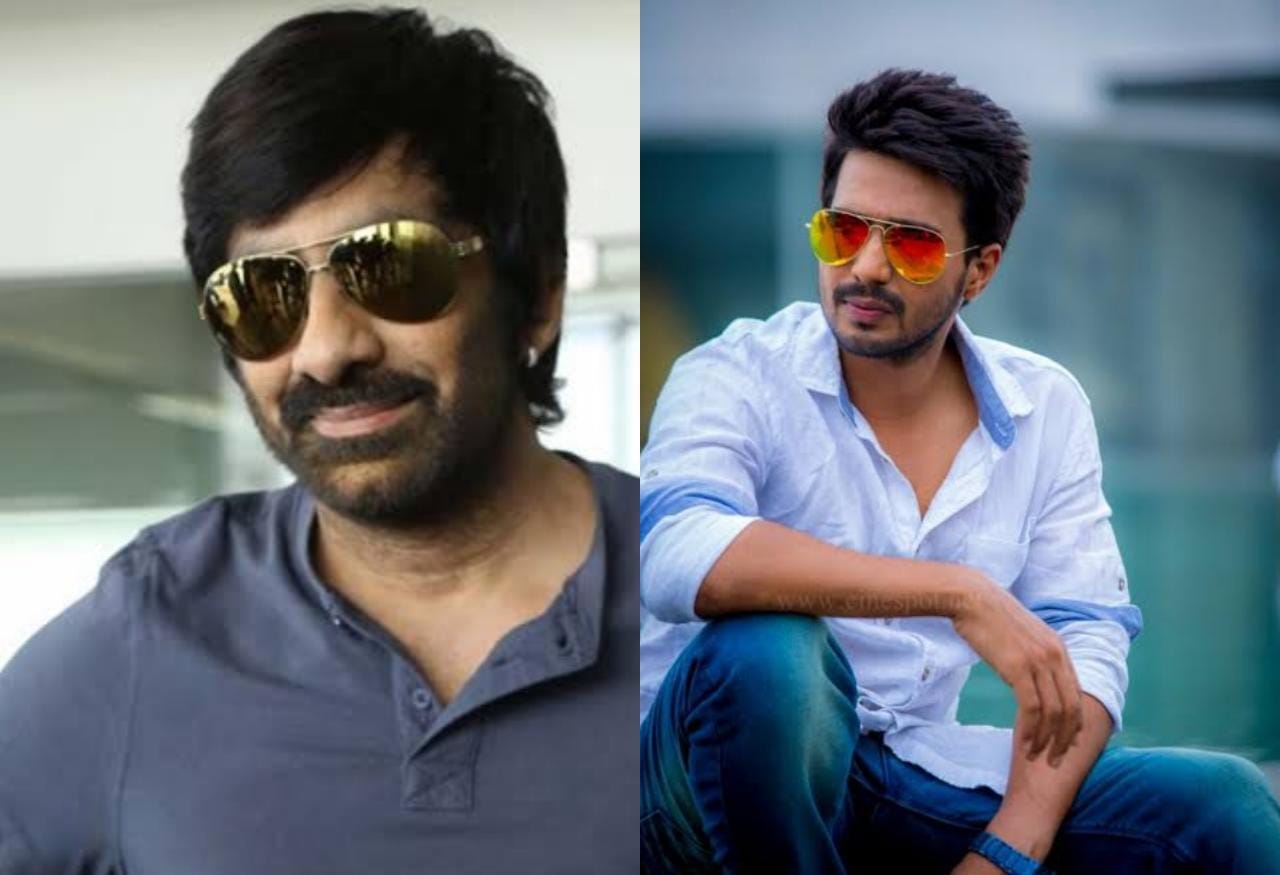 Tamil actor Vishnu Vishal, who scored a hit with FIR, is now doing an interesting movie. Back in February 2022, during the promotions of FIR, he announced that his next film is a bilingual movie having Mass Maharaja Ravi Teja as the producer.

The latest news is that the above-said film has been titled Matti Kusti. Challa Ayyavu will direct the film which will be bilingual. Vishnu Vishal and Ravi Teja are jointly producing this film.

Justin Prabhakaran will compose music for this film which will be made on a high budget. As of now, Ravi Teja is working on close to four films with different directors.