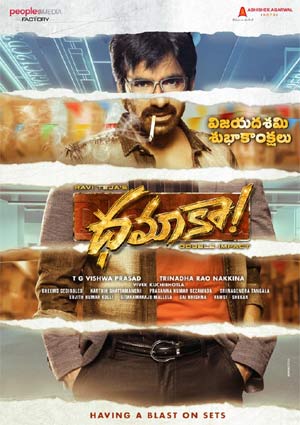 Hero Ravi Teja is currently busy working on three big budget entertainers simultaneously. While Khiladi and Ramarao On Duty are nearing completion, his recently announced project, Dhamaka, has just wrapped up its first schedule in Hyderabad.

In Dhamaka, Ravi Teja will be seen romancing young beauty Sree Leela of Pelli SandaD fame. The film is touted to be a mass action entertainer and it is being directed by Trinadha Rao Nakkina. TG Vishwa Prasad and Abhishek Agarwal are jointly bankrolling the project. Bheems Ceciroleo is composing the soundtrack. 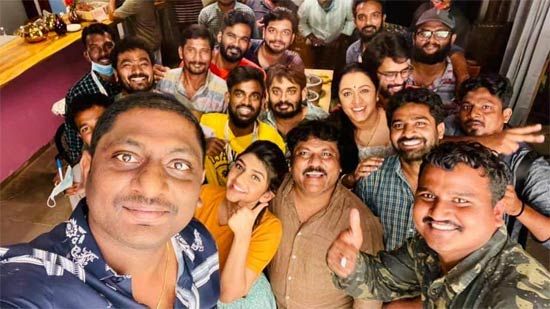