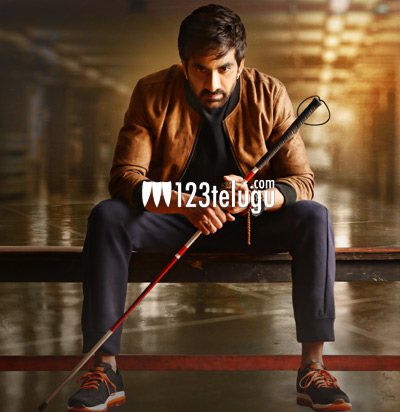 The first teaser of Ravi Teja’s upcoming film ‘Raja The Great’ is going to be unveiled on August 15 on the occasion of Independence Day. Directed by Anil Ravipudi, the film has Ravi Teja and Mehreen in lead roles.

The film has Ravi Teja playing a visually challenged man for the first time in his career and it’s said to be a complete entertainer. The film has been shot extensively in Hyderabad and Darjeeling.

Dil Raju has produced the film and Raja The Great is slated for release later this year.