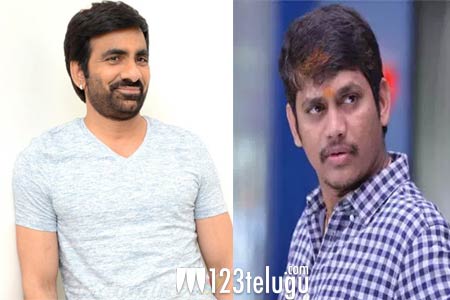 A project in the combination of hero Ravi Teja and director Santosh Srinivas was formally launched long back. And then, rumors began floating that the film was shelved due to various reasons.

Now, the latest news is that the film’s regular shooting will kick-start from the 15th of this month in Hyderabad. Mytri Movie Makers banner will bankroll this film. Keep watching 123telugu.com for further details.