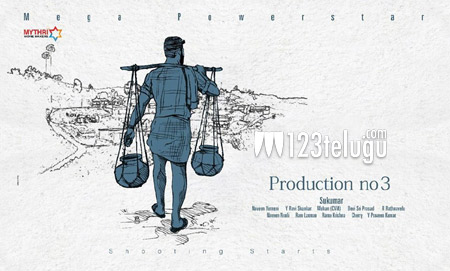 Ram Charan is currently shooting for Sukumar’s as-yet-untitled movie in a village near Rajamundry. For the first time in their careers, Charan and Samantha are paired with each other.

In the movie, a period romantic drama, Charan will be seen in the role of a village youth. Now, over the past few days, there have been numerous rumors that Samantha will be essaying the role of a visually​challenged girl (some rumors also had it that Sam is playing a mute girl) in the movie.

Reacting quickly​ on these wild rumors, the team of RC11 clarified that Samantha is not playing either a mute or visually challenged girl. This clarification was much needed as many fans were apprehensive about Sukumar going overboard with his experimentation. This movie is being produced on Mythri Movie Makers banner.