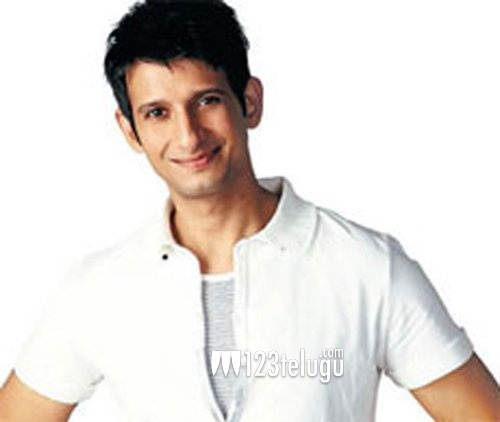 Popular Bollywood actor Sharman Joshi of Rang De Basanti, 3 Idiots and Golmaal franchise fame is all set to debut in Tollywood. Sharman will be seen in a lead role in Shriya Saran’s new Telugu film, Music School. The film will have a pan-India release and it will feature an ensemble cast.

Music School is tipped to be a satire on the current education system where children are raised only to be an engineer or a doctor.Maestro Ilayaraja will be composing the music.