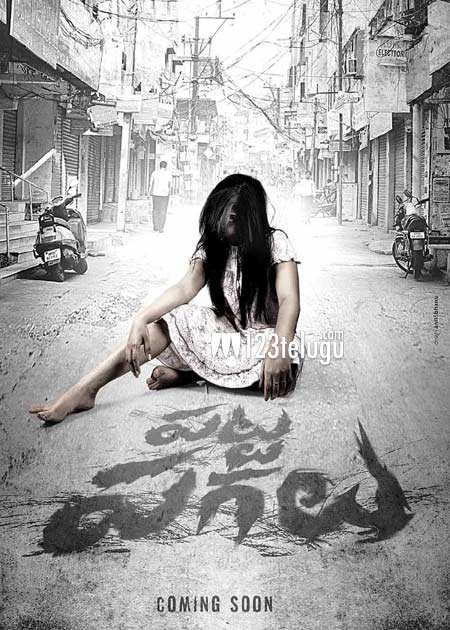 RGV’s latest flick Patta Pagalu with Rajashekhar has been delayed for a while now. Both director RGV and Rajasekhar are currently on a lean patch. RGV is known for delivering movies at a quick pace, but he is now taking care of the quality and planning to re shoot some scenes of this film.

Apparently,this decision came after he was not satisfied after watching few scenes. The movie was earlier planned to be released on August 12 and is now postponed to a later date.

Rajasekhar is playing a crucial role and also producing this movie. Both director and actor have pinned high hopes on this film. RGV is venturing into his most favorite genre horror once again with this movie. Rajashekhar is also busy with the remake of tamil blockbuster “Soodhu kavvum”.

Lets hope these films bring him back to the limelight