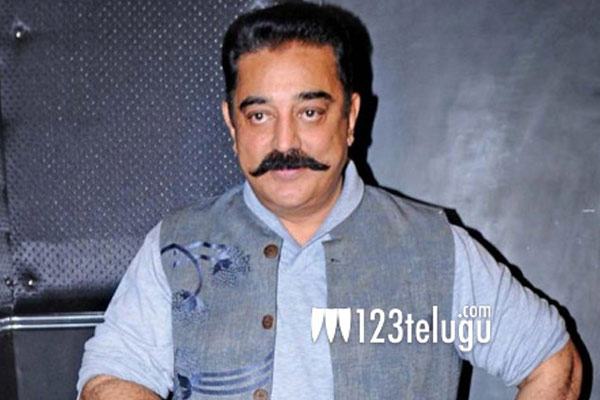 Film star turned politician Kamal Haasan made some striking statements regarding his film and political career. Addressing the media after his election campaign earlier today, the Makkal Neethi Maiam (MNM) founder said he is ready to quit cinema if it becomes hurdle for his political career.

“I will wrap up all my current projects and quit films if they become a hurdle to my political career,” Kamal told the media. Reacting to an opposition leader’s sarcastic jibe that Kamal would disappear from politics and re-enter cinema, the legendary actor-filmmaker said, “Let us see who will disappear, which has to be decided by the people.”

Kamal is contesting from Coimbatore South constituency. His MNM party is contesting in 154 seats across Tamil Nadu, while it has reserved 80 seats for its alliance partners All India Samathuva Makkal Katchi (AISMK) and Indhiya Jananayaga Katchi (IJK). The polling is scheduled on April 6.