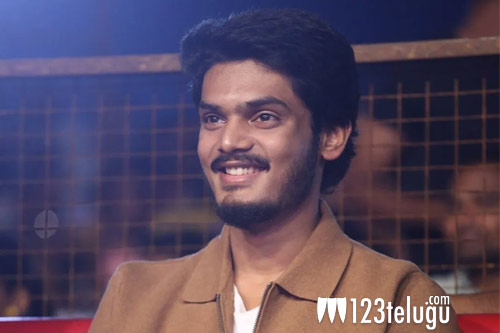 Akash Puri is ready with his new film Romantic that will release on the 29th of this month. The film has story by Puri Jagan.

Akash spoke quite emotionally at the pre-release event yesterday night and said that he is here to stay and will work hard until he makes it big in the industry.

One of the sources close to the Puri camp revealed that Akash is quite upset with the way media has slammed his career and keeps saying that he cannot make it as a hero.

That is the reason, the young actor is quite upset and has spoken the way he did at the event. Romantic has Ramya Krishna in a key role.