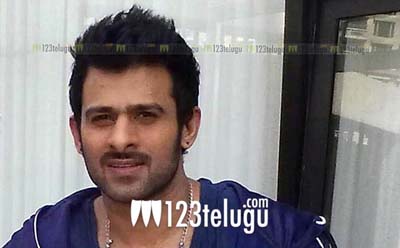 Shooting of Young Rebel Star Prabhas’s action entertainer ‘Rebel’ is finally coming to an end. The project has completed its shoot except for one song and this will be wrapped up in the first week of August. The producers are looking at an end August or early September release. Rebel has Tamanna and Deeksha Seth as the heroines opposite Prabhas.

The film is being directed by Lawrence and he is scoring the music as well. This big budget project has been jointly produced by Bhagawan and Pulla Rao. The film has been in production for a long time and Prabhas fans are eagerly awaiting the film’s release.