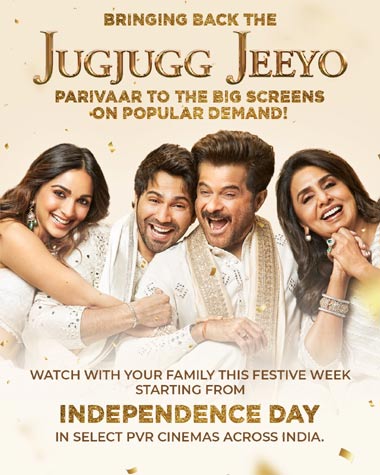 It’s been a long time since Bollywood witnessed a blockbuster movie. However, a few films ran well and impressed audiences. Jugjugg Jeeyo, starring Varun Dhawan and Kiara Advani as the lead pair, is one of them.

Dharma Productions which bankrolled the film has announced that the movie is re-releasing today in selected PVR Cinemas across the nation. According to the official information, the hit movie will be released only in North India.

To note, the film has already made its way to OTT and at the request of audiences, the makers have planned this re-release. Anil Kapoor, Neetu Kapoor and others are also a part of this family entertainer, directed by Raj Mehta. 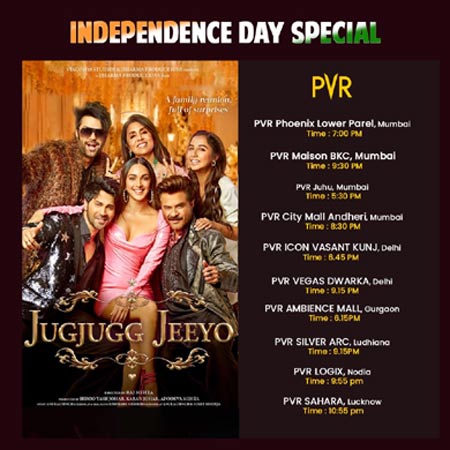