Regina and Nivetha’s multi-starrer to kickoff with an action sequence
Published on Jun 23, 2021 9:03 am IST 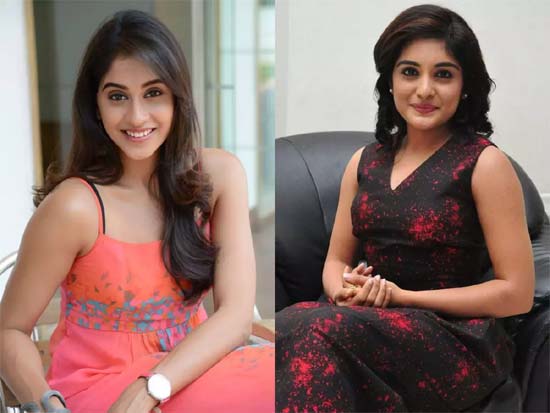 It’s been reported earlier that talented young actresses Regina Cassandra and Nivetha Thomas will be playing the main leads in a female-centric multi-starrer. Titled Saakini-Dhaakini, the film is an official remake of the Korean hit action thriller, Midnight Runners.

According to the latest updates, Saakini-Dhaakini’s shoot will kick-start with an action sequence shot on Regina and Nivetha. Both the actresses underwent special training under Korean action director’s supervision. This Sudheer Varma directorial is being produced by Suresh Babu and Sunitha Tati. The makers are planning to release the film during the Dasara festive season.