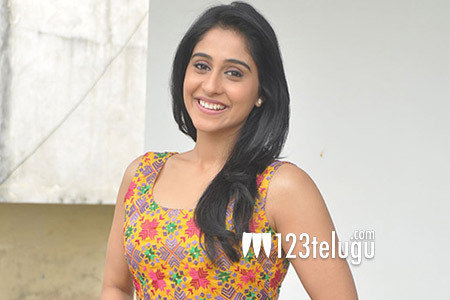 Actress Regina made a very promising debut with the film ‘SMS’. She went on to score some hits with medium budget films and won the positive reviews of critics very recently with Jyo Achyuthananda.

The actress’s career however, has been a little dull in recent times. Regina is hoping to make a breakthrough in Bollywood and in the Tamil Film Industry. The young actress is hoping that success in these two industries will spur her chances once again in Tollywood.

Regina will be seen in Anees Bazmee’s ‘Ankhen 2’ very soon.