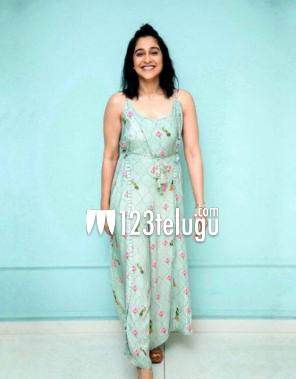 Actress Regina has been busy working on a handful of projects in Tamil, Telugu and a possible big budget film in Hindi in the coming weeks. Meanwhile, ever since a national news portal reported about Regina’s engagement yesterday, social media has been abuzz with non-stop speculations.

A popular national news portal’s Tamil edition reported that Regina got engaged in a secret ceremony on the 13th of June in Chennai. The portal further reported that the wedding will take place later this year. Even as the internet picked up the news quickly and made it viral, Regina has not responded yet. On the other hand, her close friends refuted the engagement rumors.

In the past, Regina was linked to a few heroes including Sai Dharam Tej. However, Regina had trashed all the rumors and clarified that she was single.