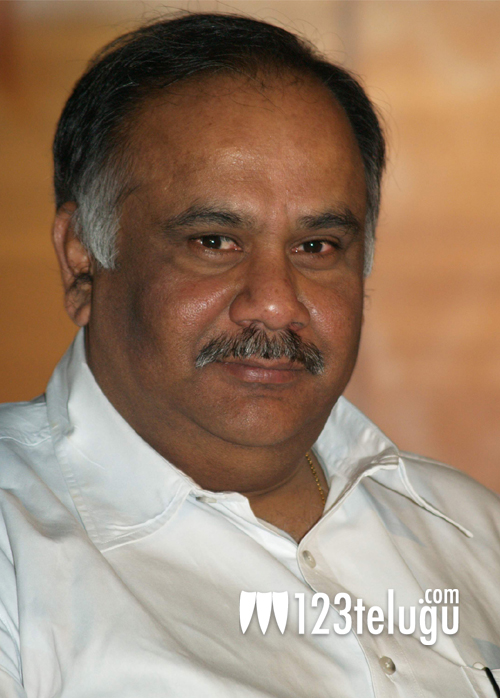 Reliance Entertainment, the media arm of the Ambani empire, has forayed into the Telugu Film Industry in a big way through an alliance with Producer BVSN Prasad. Reliance has tied up for three movies initially. Ravi Teja’s movie with Puri Jagan, a movie with Pawan Kalyan and Gopichand’s movie with Chandra Sekhar Yeleti are the films which have been finalized as part of this deal.

Reliance forayed into TFI earlier with Manchu Vishnu’s ‘Salim’ and J.D. Chakravarthy’s ‘Money Money More Money’but has not been active since then.

The movie is being welcomed in film circles. ” Hopefully, things will become more transparent and organized in our sector. The industry as a whole will benefit from this development if things go well”, said a noted Producer. NTR’s ‘Oosaravelli’ was the last film produced by BVSN Prasad.

Note: This article has been edited after receiving more information about the developments – 123telugu team