Renowned cinematographer all praises for Baahubali 2
Published on May 7, 2017 8:40 pm IST 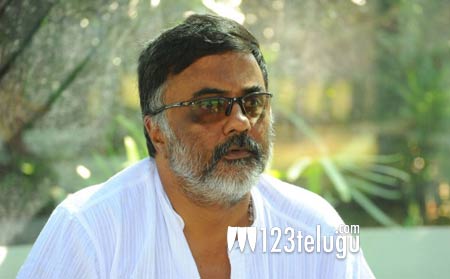 SS Rajamouli’s magnum opus Baahubali-The Conclusion is winning hearts of movie lovers all over the world. The film has managed to collect more than 1000 crores in just 10 days, a first of its kind feat for any Indian film.

Meanwhile, noted stars and technicians from across the country are showering praises on the film and appreciating Rajamouli and the team for their commendable job.

Renowned cinematographer PC Sreeram tweeted, “Indian cinema is proud of the Baahubali2 team. We the film fraternity are proud of the team.May the force be with U”.