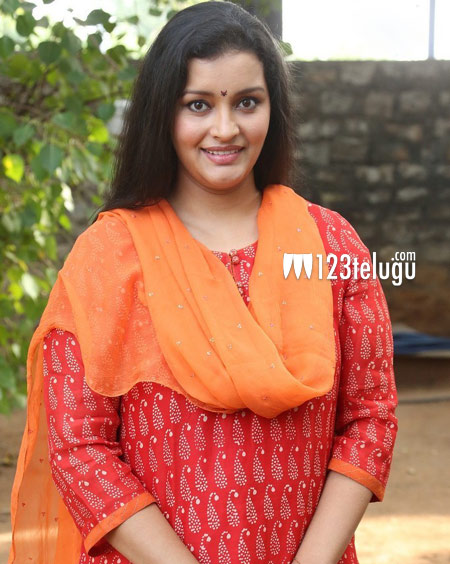 Actress turned filmmaker Renu Desai, has revealed several interesting facts about her relationship with her ex-husband Powerstar Pawan Kalyan. In an intimate chat published on her Youtube channel on the occasion of her birthday, an emotional Renu Desai spoke at length about various aspects of her relationship with Pawan and also clarified several controversies that have been surrounding her for the past few years.

Renu Desai has revealed few personal facts like Pawan calling her ‘Subbamma’ and ‘Su’ and also returning the money to those who lost financially on ‘Johnny’ and other films. She even refuted the controversy about her taking Rs. 40 crore alimony during her divorce. Renu Desai also said that her divorce has been tough on her but she is learning to cope with the loneliness, and that both her kids are a divine grace in her life.